If you are an internet enthusiast, it’s pretty much hard that you have not encountered the very term VPN. VPN is an acronymic term that stands for Virtual Private Network.

It’s actually an encrypted tunnel between your device and the internet. Well, before digging deep into the context of the VPN connection, let’s try to understand some basic terminologies.

What is a Network and a Private Network?

First of all, let’s try to catch up on what a network is. A network is a system where more than one device is interconnected to form a net-like configuration virtually. For example, take your PC /laptop which is connected to your cellphone, constructs a network. Again, your PC /laptop which connected to the router (for accessing the internet) and your cellphone connected the hotspot of your PC, forms another network. Besides, all the mobile data users of an ISP (Internet Service Provider) creates collectively a network. Thus, you can find thousands of networks around you. It’s noteworthy that only the first one is an example of a private network.

Advantages of having  a Private Network

Now, you may ask about the requirements or the significance of a private network. Yes, it definitely has certain advantages. Without the administrator’s permission, no device can have accessibility to a private network i.e. unauthorized accesses are completely restricted. Besides, no one outside the network can snoop onto the internet activity of the user. Neither the Government nor the ISP can peek upon the internet activity of the user. Thus, data that flow over a private network is completely secure, safe, and private. Hence, by having a private network (server) your privacy and your transactional credentials (if any) get 100% security from piracy and your systems stay far away from the attacks of hackers also.

Why a VPN connection?

However, having a private network (server) costs a handsome amount of money and it’s quite difficult for the common people to understand or configure.
So, here comes the necessities of the VPNs. You can have a private network virtually in just a few clicks within a few minutes. Virtual because it exists in the virtual world, not physically.

Now, let’s take into account how internet browsing works without a VPN connection.

When you access the internet or browse something on the internet, your request (data) is sent as packets to the ISP (Jio, Airtel, Idea, etc.). Then the ISP sends the packets of data to the server you requested for and the server sends the reply (as packets of data) after receiving the request, back to ISP, and ISP sends you the reply (maybe a Google search, a YouTube video). The most surprising fact is that all of the above-mentioned work-cycle is completed in just a few seconds or less.

How Does a VPN Work?

Thus, the actual IP address is hidden (read masked). Because the (mock) IP address which is shown is of VPN servers. It’s to be noticed that all the sending-receiving of data packets are performed using IP (Internet Protocol) addresses. Thus, the VPN acts as an encrypted tunnel between the device and the ISP (and thereby the internet).

Thus, the ISP gets to know that you only connect to a VPN server as the rest of the activities are completely encrypted. Hence, VPNs hoaxes up with the ISP by hiding the actual IP address of the device (frankly speaking the location).

Advantages of having a VPN connection

It’s pretty much clear that VPNs lets you surf the internet anonymously (of course not completely but to some extent) as your physical IP address is replaced by VPN servers. Hence, you can access the sites which are blocked in a specific country by using the VPN server of another country where the site is accessible. You can access those sites also which are blocked by your college Wi-Fi similarly.

Moreover, torrent sites are anonymously accessible using VPNs. Plus, it gives you complete anonymity while torrenting. Moreover, whenever you are using Wi-Fi from a public network (Railway Station, Airport, Cafeteria), your privacy and personal data are saved from the theft (If any expert connected to this network, is trying to) using a VPN. Thus, VPNs give you a kind of private network to some extent. That’s what has made them so much popular.

Read more: How to securely access torrent websites from your android phone?

How to use a VPN?

Well, no rocket science required to use a VPN. If you can operate an Android phone, you can use a VPN too. Anyway, there are plenty of VPN service providers available around the globe for all the platforms (operating systems). Some of the VPNs are free, some are completely paid, some have the freemium and premium both the options. You can easily download, and install them in your system and use them.

However, we strongly recommend using paid VPNs for higher security. ‘Cause sometimes the free VPN is used as a bait to steal the data and the privacy of the users. There are monthly, quarterly, or yearly plans of VPN subscriptions available. Some of them offer to be purchased for the life-time also.

ExpressVPN is one of the market leaders among the top-notch VPN providers. Consider checking out our Detailed review on ExpressVPN.

You may be interested in Is Torrenting Legal and Safe? 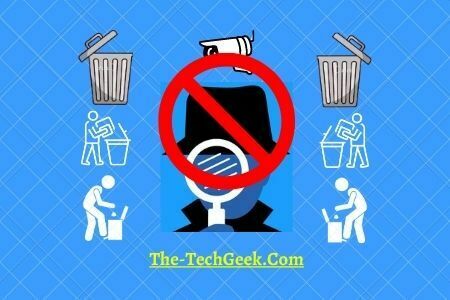 How to Track And Delete Your Major Online Data in 2021? 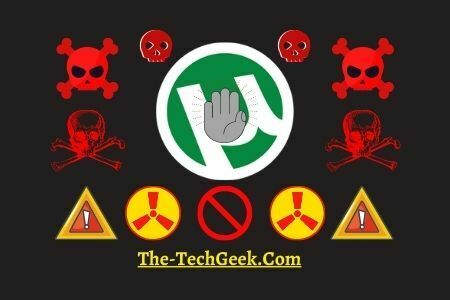 You Must Know This Before Torrenting in 2021!! 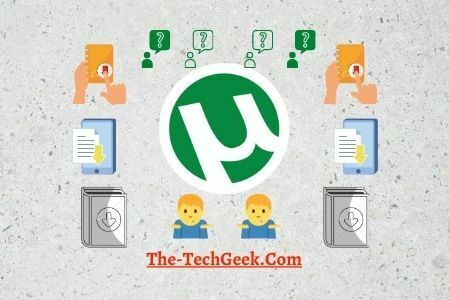 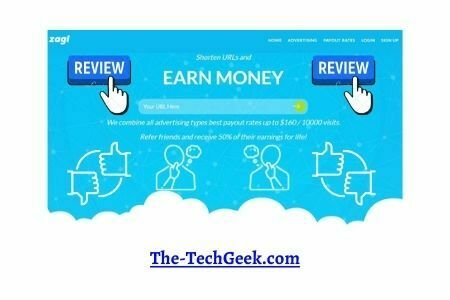 previousTorrent Download Guide for Beginners on Android in 2021
nextHow to Use Your Limited Mobile Data on Your PC/Laptop without Exhausting Them?