DuckDuckGo Restored It’s Services in India After Being Inaccessible Since July 1st!!

DuckDuckGo got reinstated in India after reportedly being inaccessible in the first week of July for many users. The search engine primarily concerned with the users’ privacy had said that it was not from their end.

According to some users, the Indian Government or the ISPs were behind the blockade of the privacy-focused search engine. Nonetheless, some users of Vodafone are still complaining of inaccessibility.

However, DuckDuckGo informed via a tweet that its services had got restored in India following the mysterious ban.

Earlier this month (29th June), the Ministry of Electronics and Information Technology of India imposed a ban on 59 Chinese apps including, one of the most popular apps, TikTok. Meanwhile, the ministry had stated via a press release that the decision was taken as these apps based in China had “engaged in activities…. prejudicial to sovereignty and integrity of India“
However, it’s still fuzzy why DuckDuckGo was blocked. It’s still in mystery whether DuckDuckGo was banned unintentionally as a part of that greater effort or whether there was another reason behind the blockade.

However, DuckDuckGo wasn’t in the list of those 59 apps, and it had nothing concerning user privacy.
DuckDuckGo stated that they hadn’t received my clarification regarding the mysterious blockade, but they are optimistic that the issue will get resolved soon.

You may be interested in How Safe is Using Public Wi-Fi? 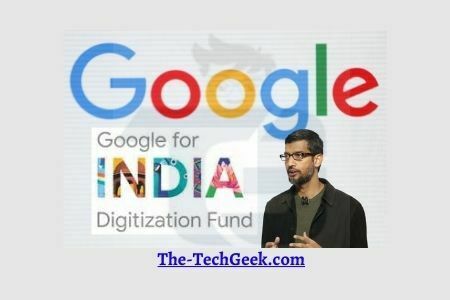 Google to Invest $10 Billion for the Digitization in India

previousHow to Track And Delete Your Major Online Data in 2021?
nextGoogle to Invest $10 Billion for the Digitization in India